CONCATENATE – This function combines two or more strings together to form one. Very useful when dealing with heavy blocks of text data.

The formula in this example combined the first name and the last name of each of the people in our list. Each unique piece of the concatenation was separated with a comma, and notice we had to insert an extra space character (” “) to provide the space in between ‘John’ and ‘Doe’.

Some people prefer to combine text strings using an Ampersand (“&”), which works the same way. Combine each of the cells you want to add together along with any additional punctuation or spacing: 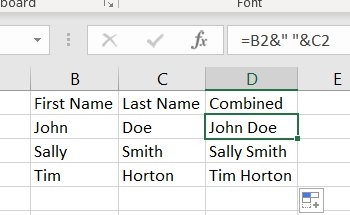 CONCAT – This function is new beginning in the 2016 version of Excel. It provides a very simple update to the same formula, and that is the ability to select an entire range of strings all at once in order to concatenate them.

Notice in this example I’m combining five letters together to form one large string. With CONCATENATE, I have to separate each string with a comma. With CONCAT, I can select the whole range at once to get the same result.

Depending on what type of data you’re combining together (or how much), this could mean a lot more work putting the formula together. To recreate the First Name / Last Name example, you’d have to add in spaces to the First or Last Name boxes, or create a separate cell that only had a space character (” “) so that the values were properly combined together. 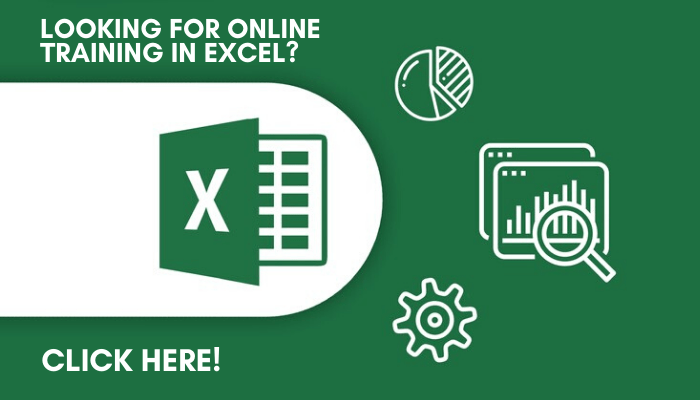 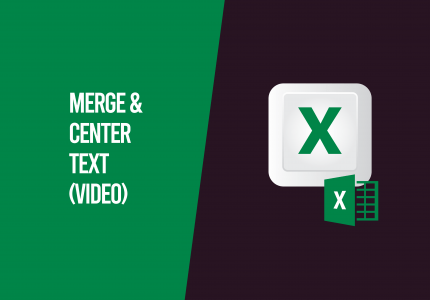 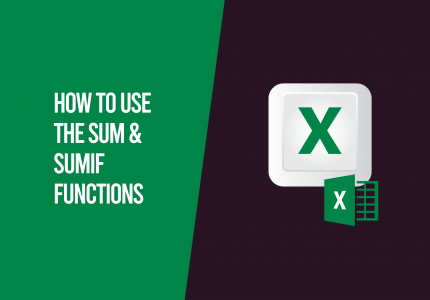 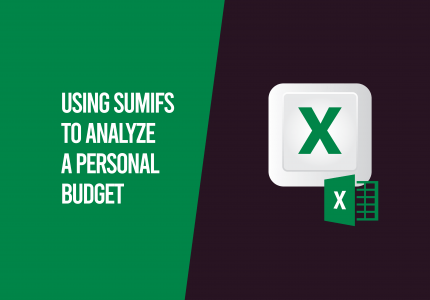 Creating a budget in Excel can be a painstaking process. Auditing what you spend on groceries, entertainment, rent,